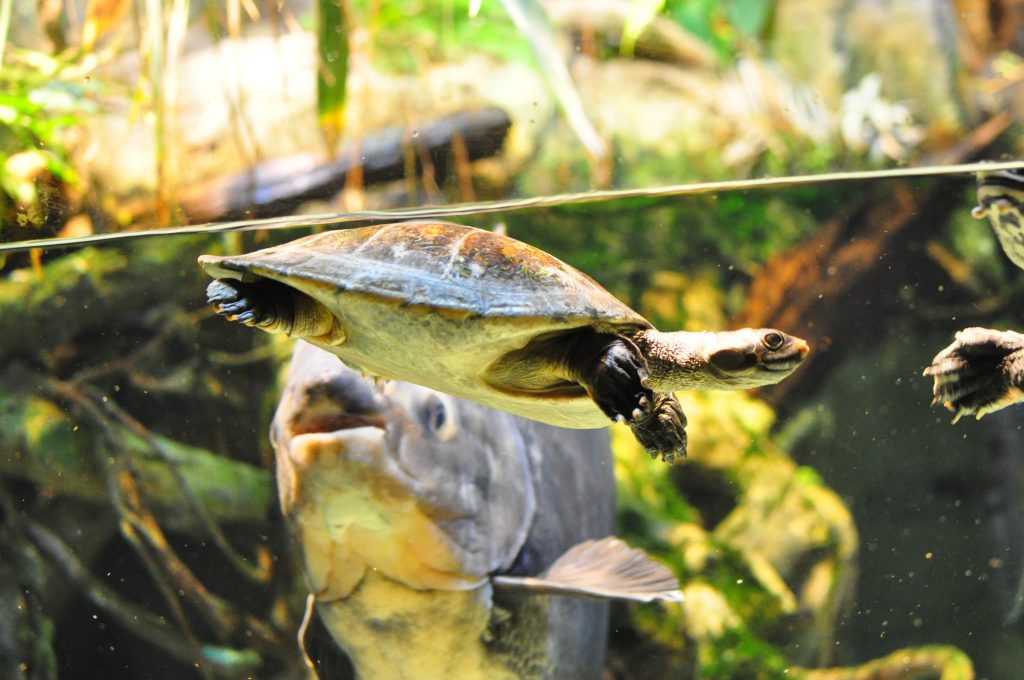 A couple weeks ago my family and I traveled to Washington, DC, for eight days. But one of our favorite days was actually spent in Baltimore. They hadn’t been there before, and I’d lived there for three years in college. The National Aquarium is probably the most well-known attraction in the city, so we headed there in between meeting a college friend for lunch.

My favorite part was this mixed media tank where turtles, fish, and others swam around together, seemingly without a care in the world. It was so peaceful and marvelous that we visited it twice. Well, we went through the whole aquarium twice, it was that extraordinary.