It seems like ages ago that I was in Arizona, but in fact I left just one week ago today. My family and I spent a wonderful spring break mainly in Phoenix and Sedona, but we also traveled north to the Grand Canyon and south to Tucson. So we saw a lot of the state. 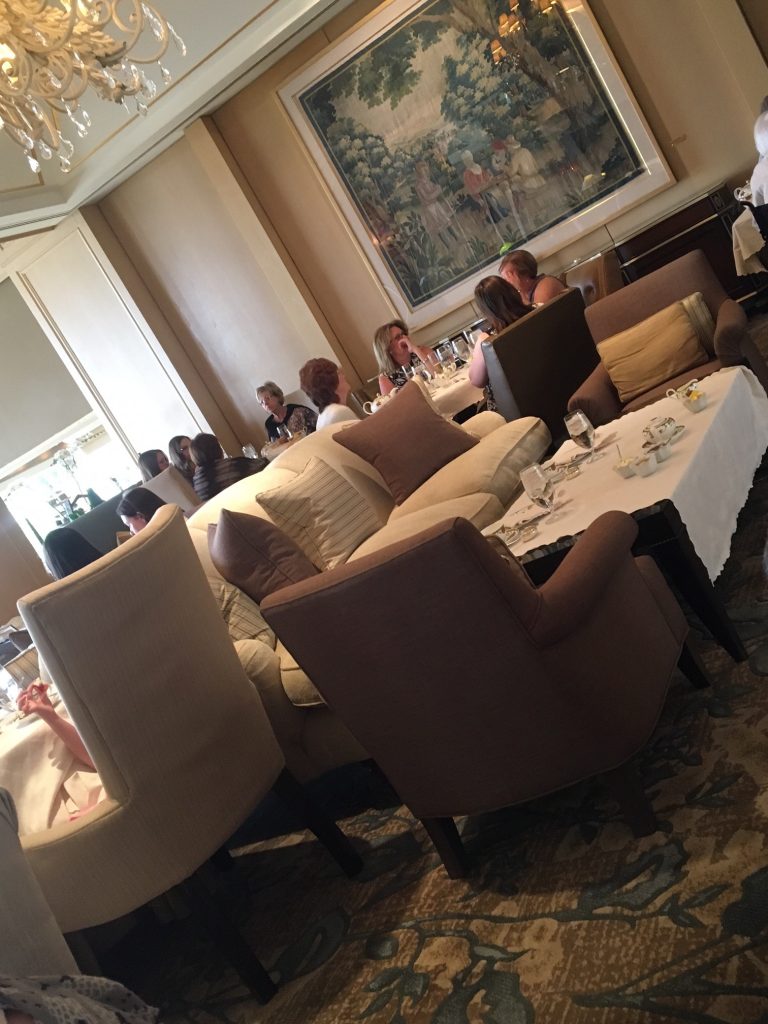 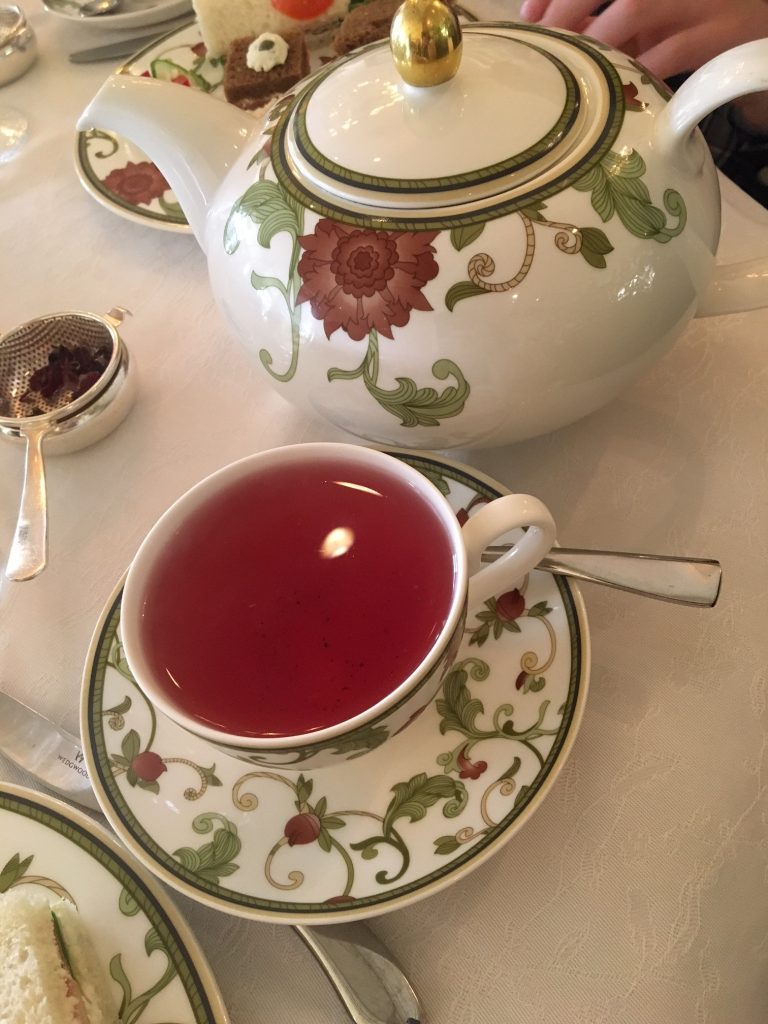 What sets tea at the Phoenician apart from other venues is that the scones, sandwiches, and pastries are not served on tiered plates. Rather, they’re passed on trays.

And the servers don’t just go around once. It’s basically all you can eat! 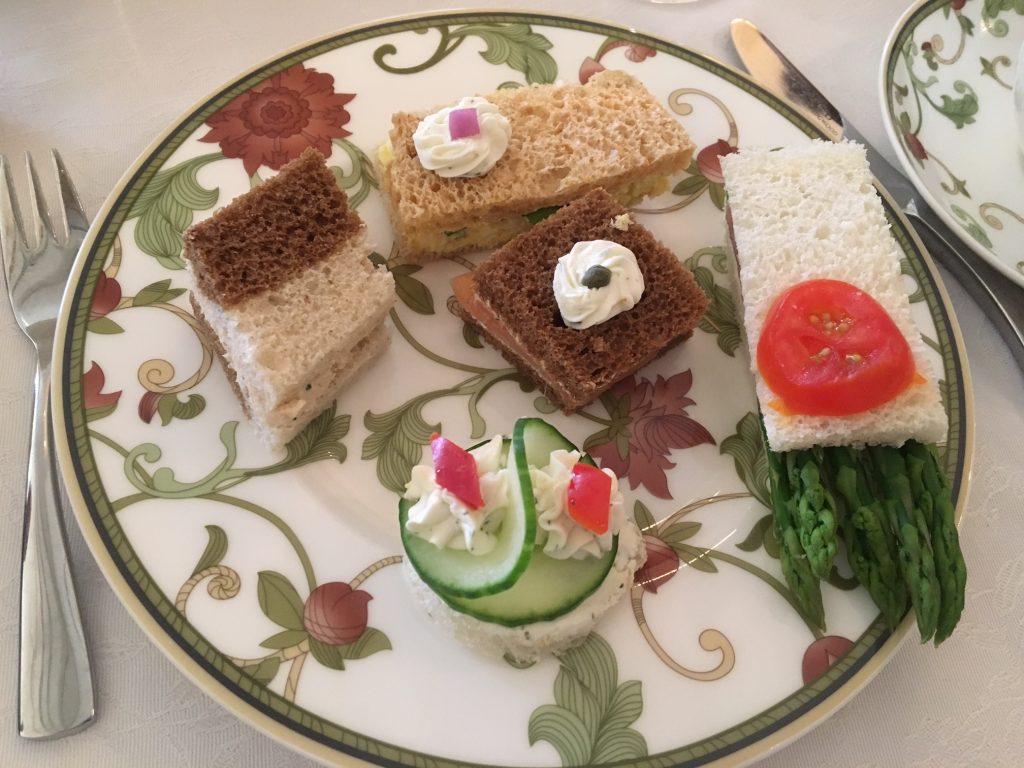 Here are the scones. 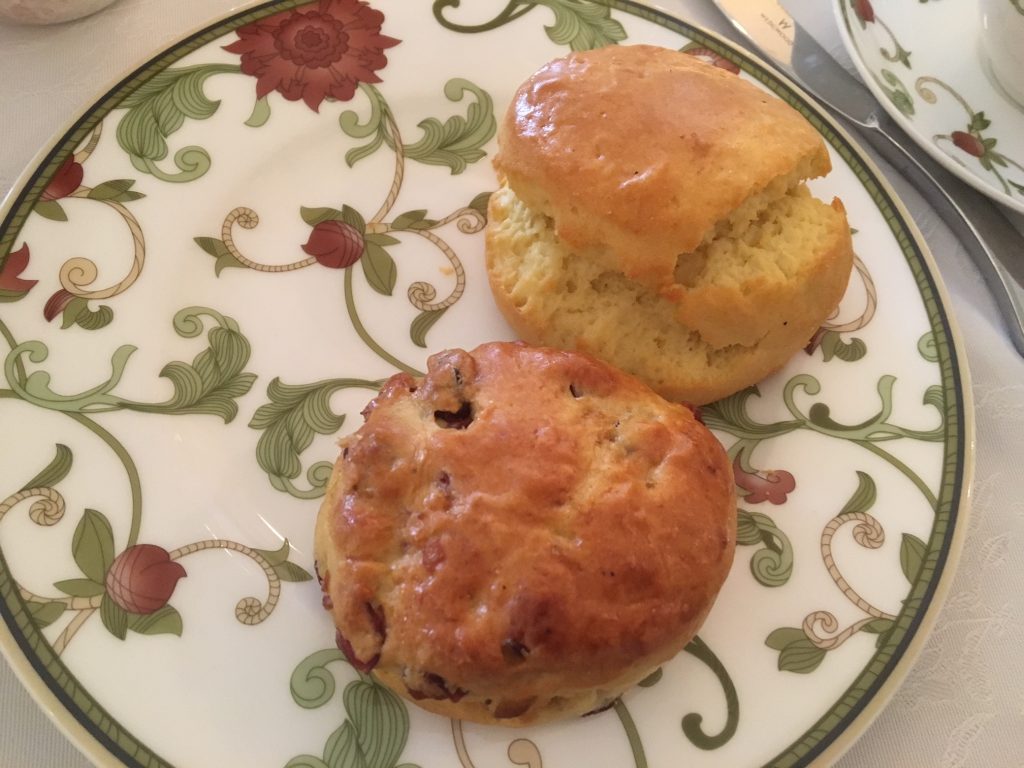 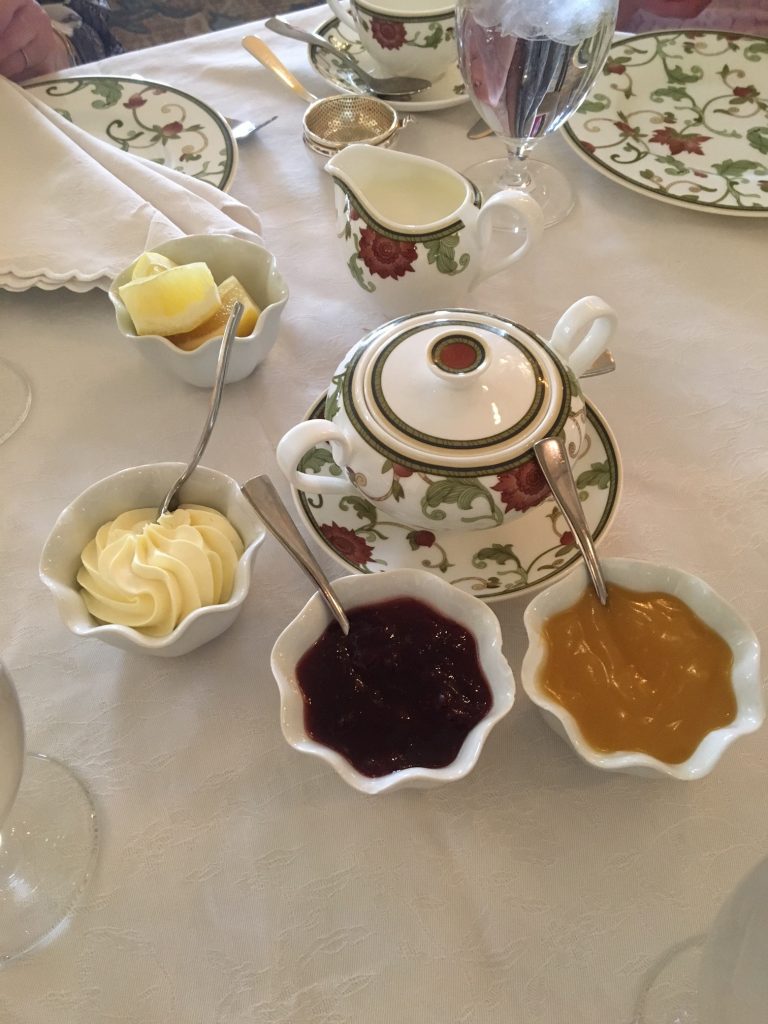 There were so many pastries, but I didn’t say no to any of them. 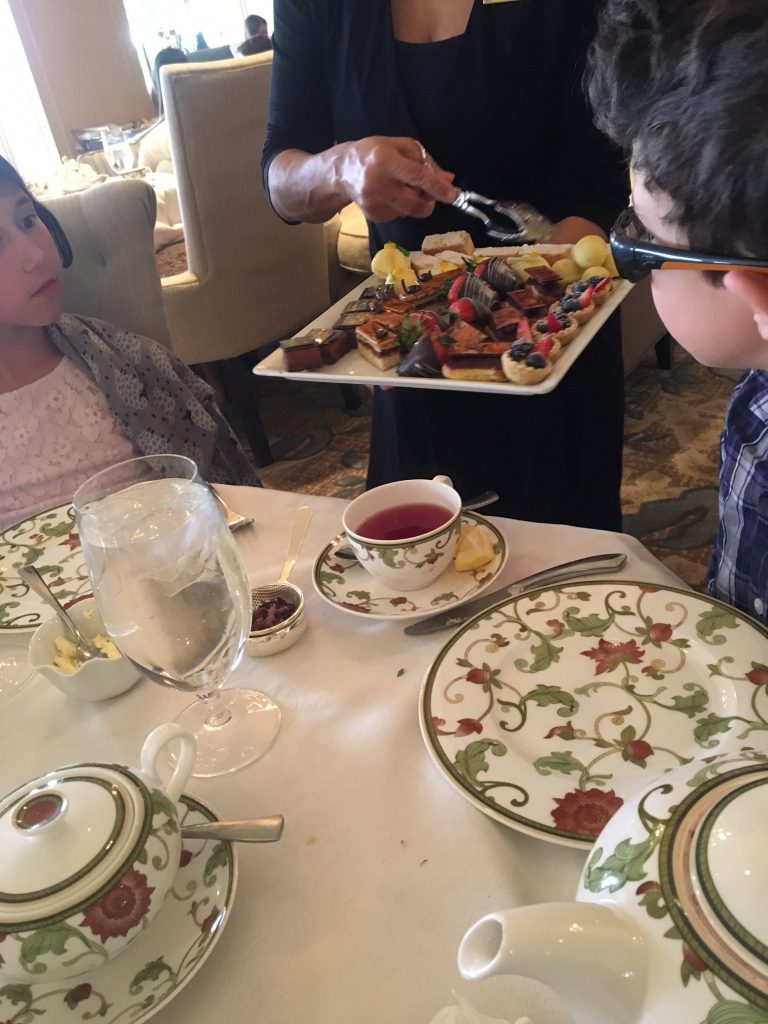 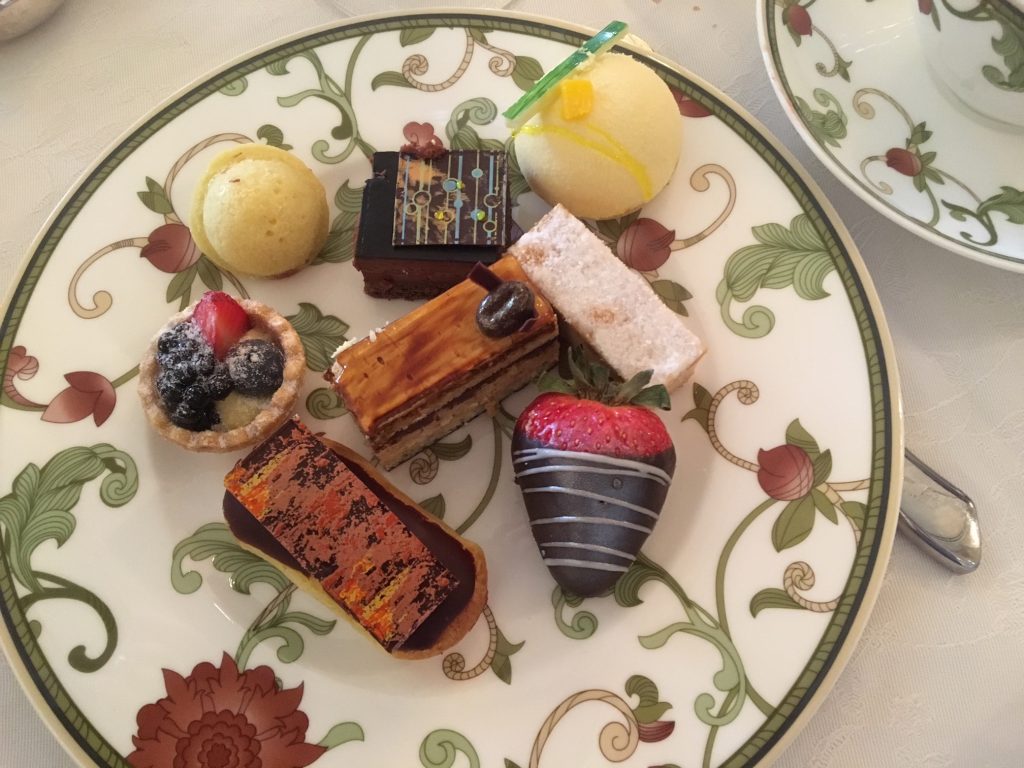 After tea, my mom brought us outside to see the Phoenician’s cactus garden. We’d seen lots of cacti and a couple large gardens that week, but this one didn’t disappoint, just as the others hadn’t. Honestly, who could ever get tired of the many varieties of cactus? 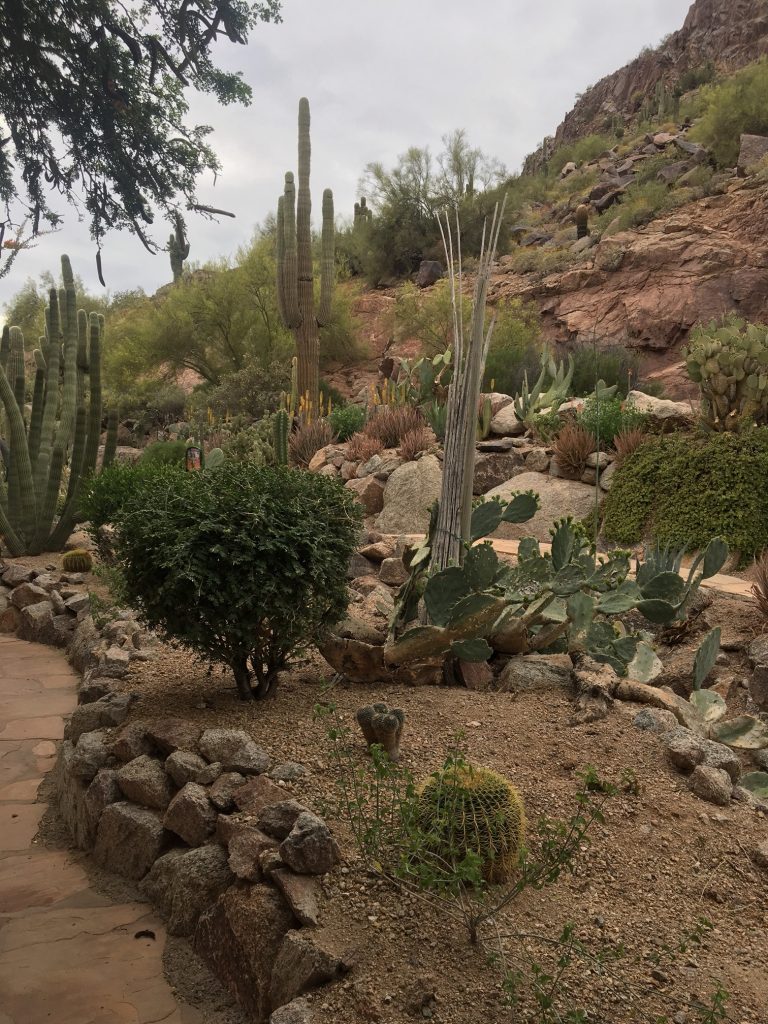 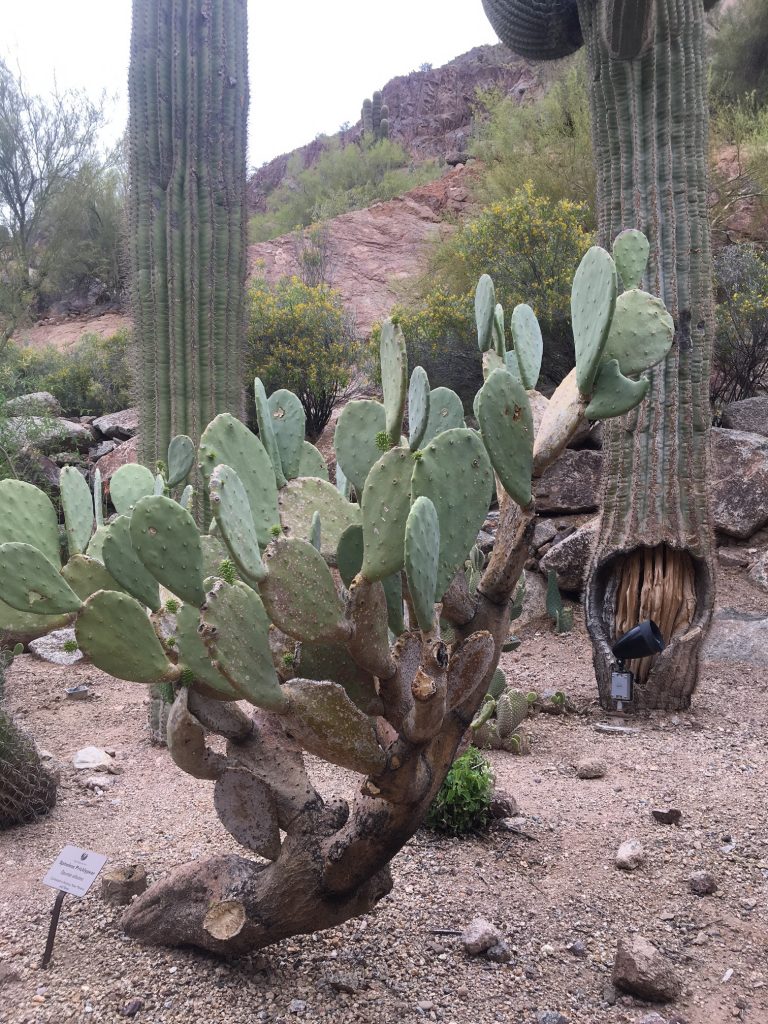 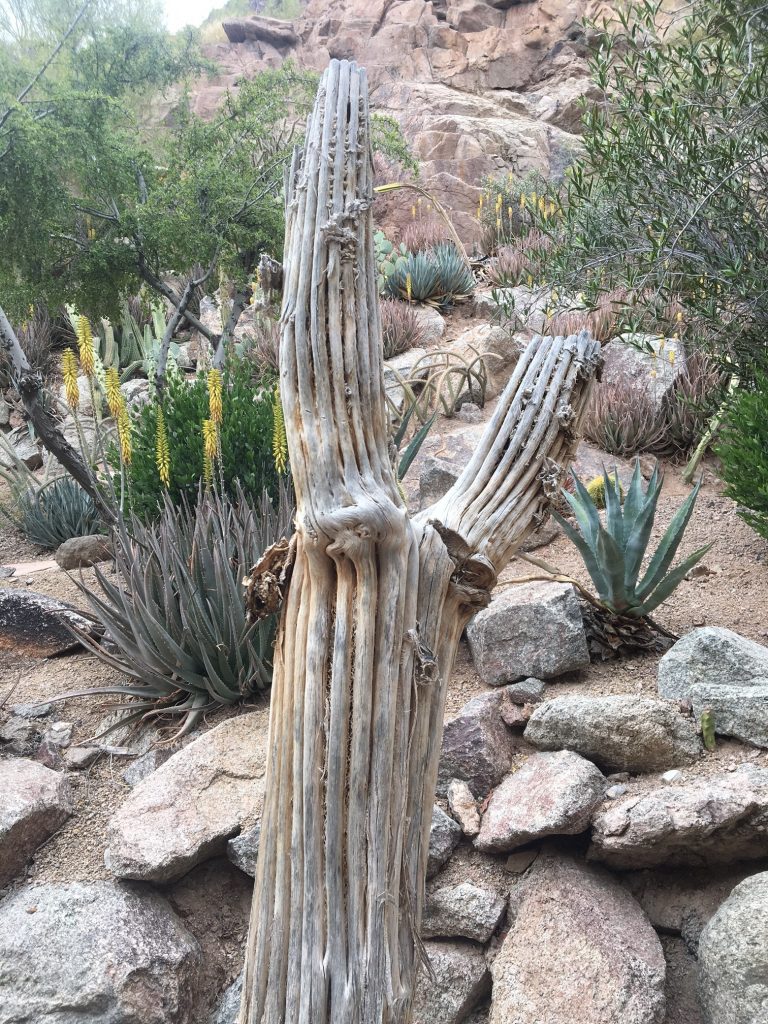 We also looked out at the pool. 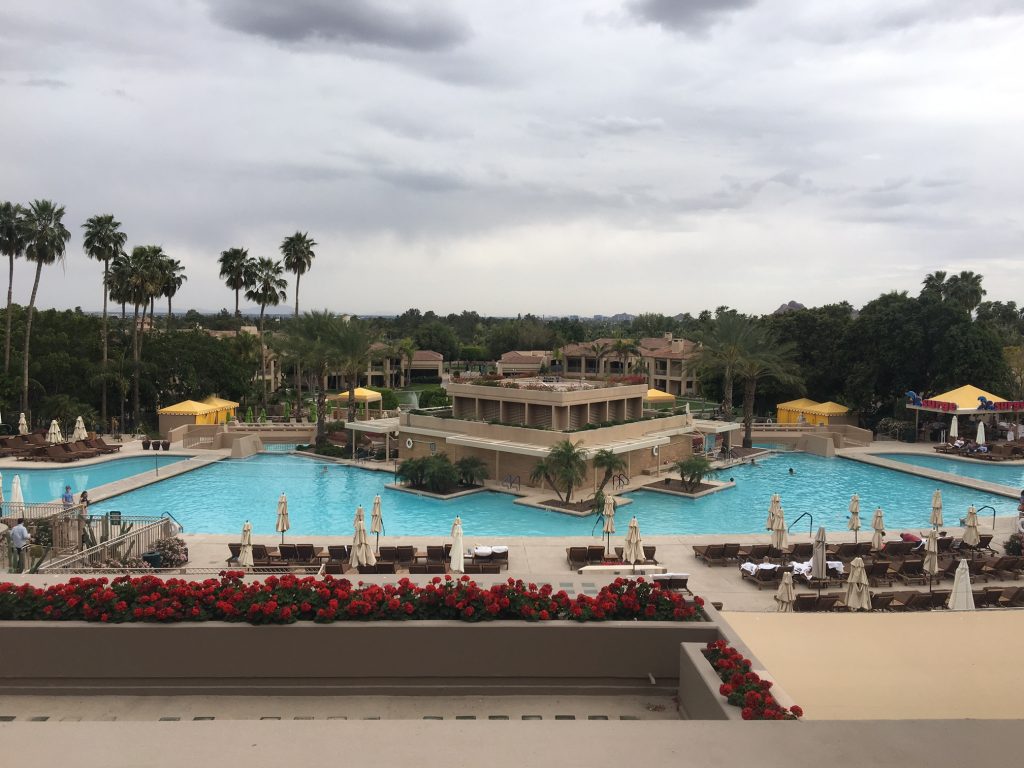 The hostess told us that the tea room would be renovated in the weeks to come, so the next time I’m back in Phoenix, it will look completely different. I’m excited to see the changes.